The system also offers central visual display or connection to adjacent systems via an OPC server. FT Manager can be used to adjust settings on individual doors from a central point (PC or control panel).

Functions can be assigned to the inputs and outputs on the escape door control terminal and can be extended using an input/output module if necessary. This also enables complex requirements for the door function to be implemented without reducing flexibility, thus assuring greater planning reliability.

The inputs and outputs are available for different functions, such as: Transmission of defined system statuses and implementation of different control commands in connection with a higher level building management system; connection to adjacent systems, such as burglary alarm and fire alarm systems; integration of other door components such as swing door operators, electromechanical locks, arrestor systems and access control units 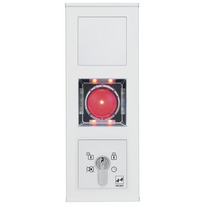 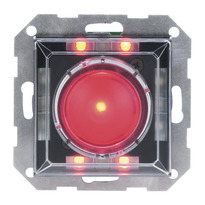 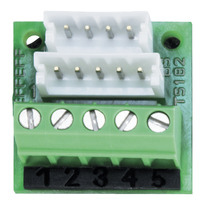